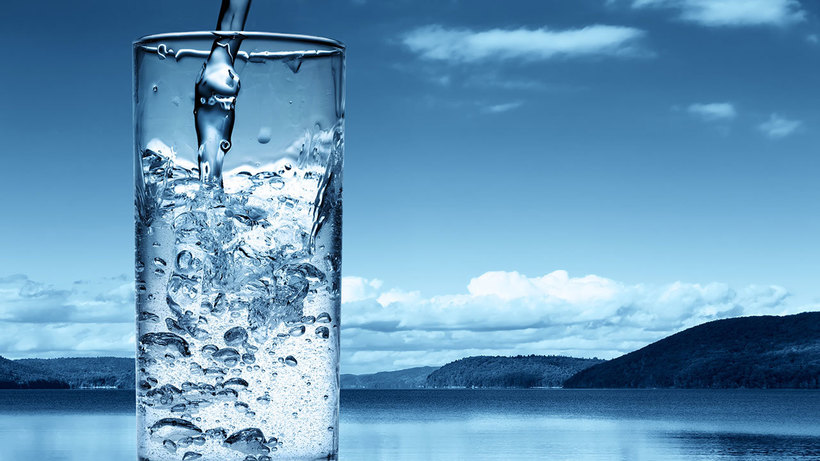 Colloidal Silver is a powerful, non-toxic, natural antibiotic that is effective against bacteria, germs, virus and fungi. Its amazing ability to protect the human body from various infections and stimulate new cell growth.

Colloidal Silver has remarkable anti-inflammatory, anti-viral, anti-bacterial and anti-microbial properties. Colloidal silver promotes the growth of new cells and increases the rate at which wounds can heal.

Pitchford says: Silver colloid has few contraindications; however, it especially benefits people with a weak, deficient constitution (frail, pale, weak, and withdrawn, with a soft voice; shallow breathing and the weak pulse.) Frequently their weakness results from long-term infections with parasites and other pathogens. Making Colloidal Silver an excellent after care for Kambô when at times restoring the physical body needs assistance.

Dating back to ancient times, silver was a popular remedy to stop the spread of diseases. Its use as a natural antibiotic continued all the way until the 1940s, when modern antibiotics arrived.

Before methods of suspending silver particles in distilled water as colloidal silver, silver coins and containers were used to prevent harmful bacteria from forming in foods, beverages, and water, making it an excellent anti-viral and anti-bacterial agent.

Paul Pitchford, an author with a background in Traditional Chinese Medicine, has discovered that colloidal silver comes to the fore to help heal when many other remedies have not produced the results needed.

Healing Benefits: Coloidal silver’s ability to control antibiotic resistant superbugs.  Superbugs are bacteria that have become resistant to antibiotics, and when treated with medicines, instead of being wiped out and stopping superbugs, they multiply and thrive.

When applied on an infected eye, the tiny silver colloids pick up the infected cells by attracting them electromagnetically and sending them into the bloodstream to be eliminated.

Colloidal silver benefits can be experienced as an anti-viral for HIV/AIDS, pneumonia, herpes, shingles and warts.

You can purchase a good quality, pure colloidal silver nasal spray product or add a few drops of liquid colloidal silver to a “Neti-pot.” To apply it directly into your nasal cavity, let it drain down your throat while tilting your head back.

Topical application for skin issues such as ringworm, dandruff, fungus, and more can be applied by spraying onto the affected areas directly. Lung issues can be addressed by breathing in a spray or by using a nebulizer.

Colloidal Silver is an excellent component to Kambô treatment. It can be used as an extension to your home after care. Days and even weeks after Kambô your body will need ongoing assistance and support. When consuming Colloidal silver, start slowly and do your own research on dosage requirements.